QuickBox Pro v2.3.0 is now out! To avoid any errors on the update, and since this is a complete overhaul of nearly everything, please run the following first:

Should you had already ran the update, run an additional qb fix version and this should sort out any underlying issues.

This version is considered a major release. After many long days and nights and an incredible amount of testing, we are finally on the threshold of delivering our largest update to date!

This update brings in a completely new design as well as some enhancements (of course) and loads of fixes that have been posted from various application developers. This is why we’re making the bump from v2.1.8 to v2.3.0!

We do apologize for the delay on this release, however, with the current status of the world and presenting application developers time to spend on their own developments, it has been a fairly large undertaking in both keeping up and getting our own platform updated. Additional to this, we have been doing the most extensive testing performed yet! We do this to ensure that you get the very best from us and an easy update without any lingering issues… in short… we’re making 100% sure that everything is just right!

Take a look at some quick screenshots of what to expect! 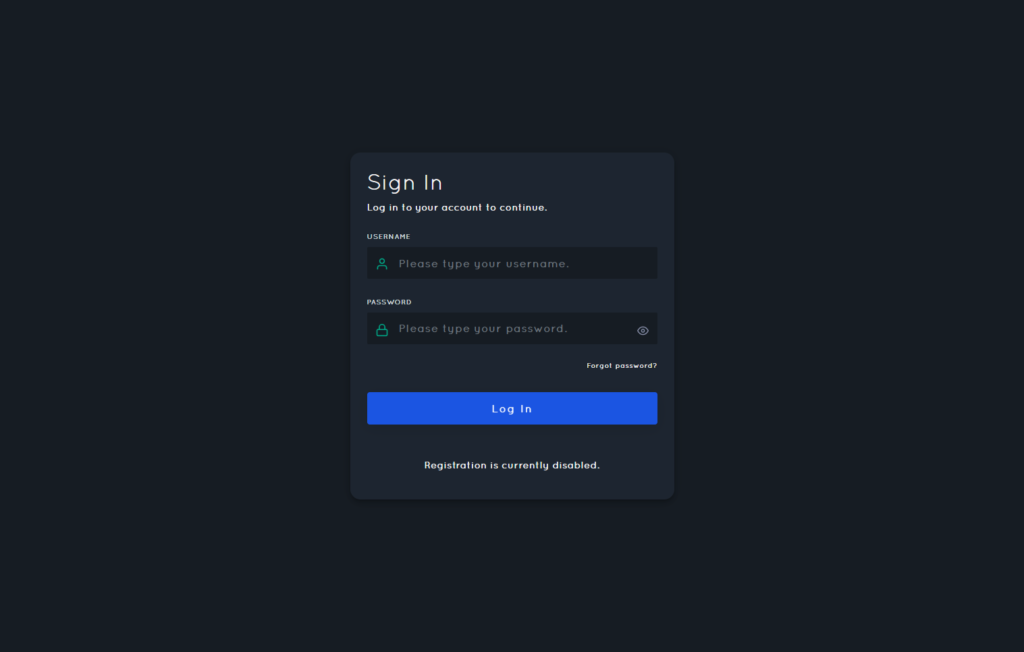 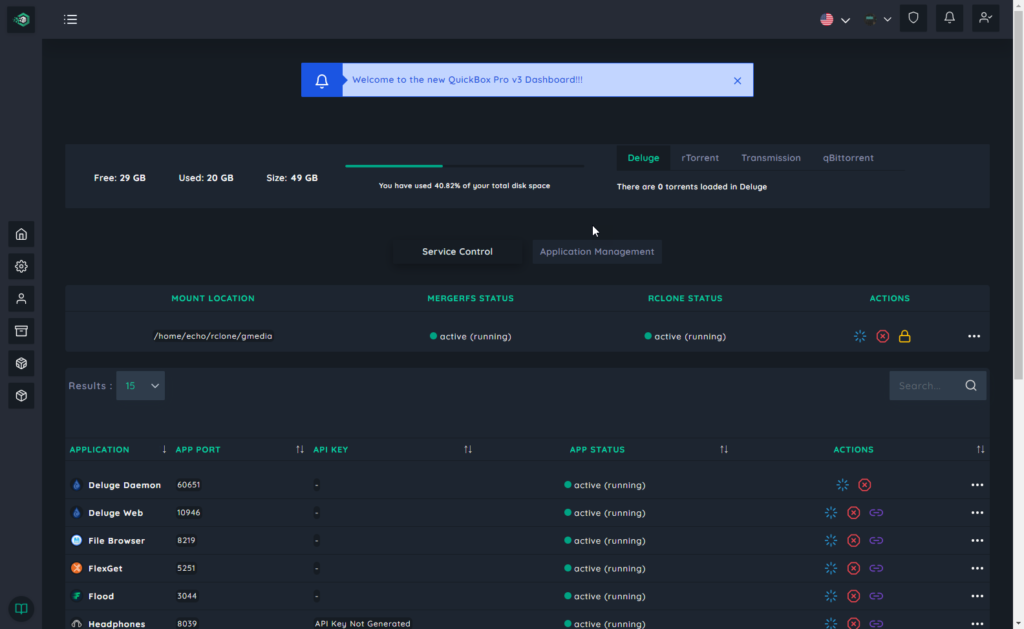 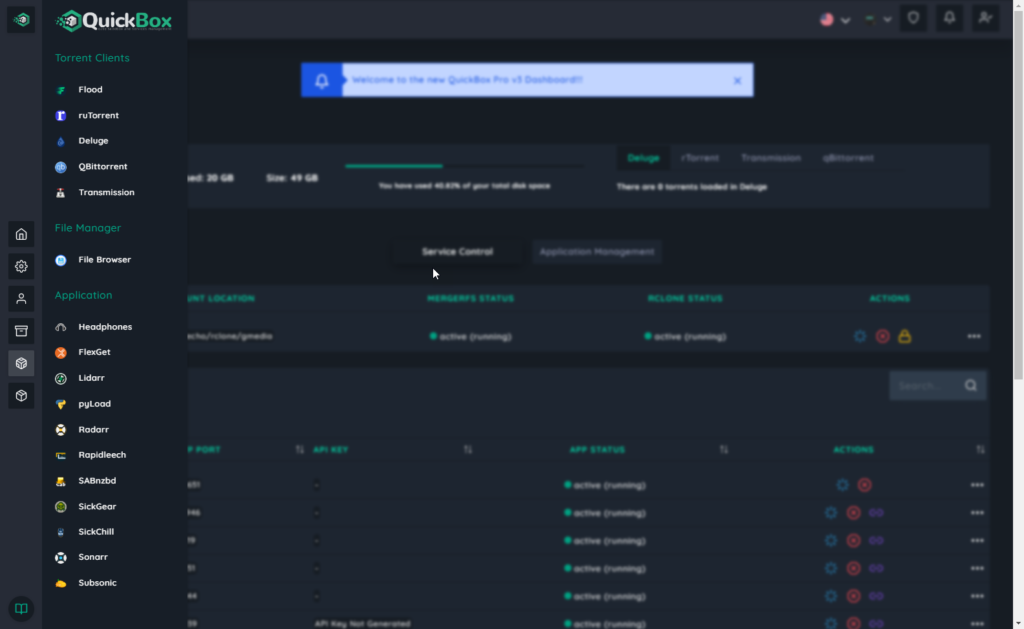 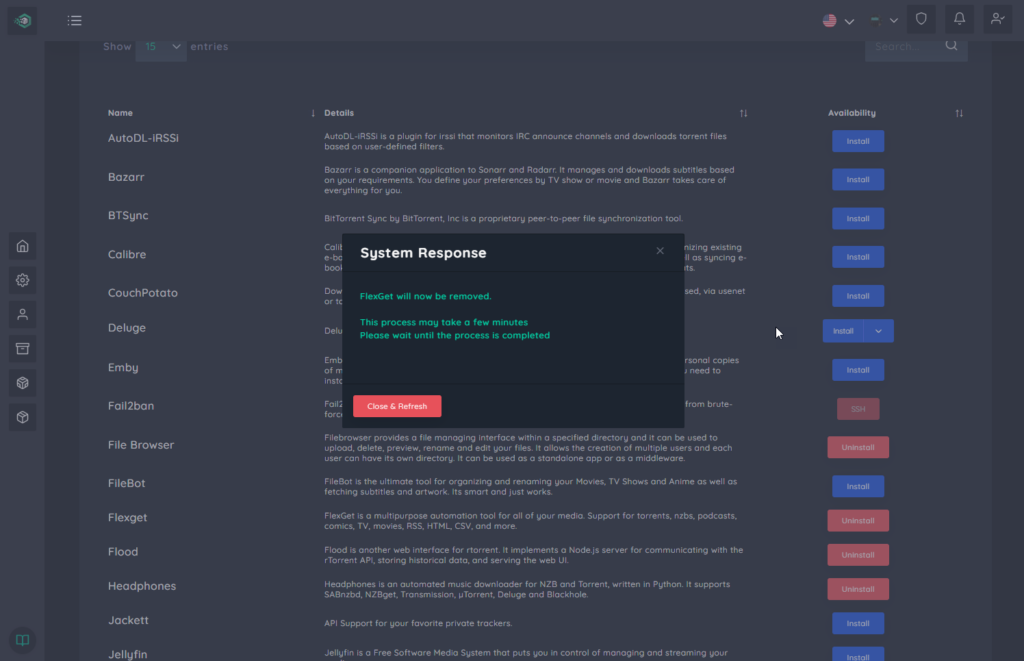 For more changes, please review the changelog below. There may even be more added before the release (due on Wednesday, but could be tomorrow from the time of this posting) so be sure to keep an eye out. Once this release goes into the wild we’ll be back on track and of course we have a load of exciting features and updates that we’ll start pulling in!