About a year ago, starting with 6.0, Subsonic went closed source. Libresonic is a well maintained fork of the final open source Subsonic, and is completely free. It works with the apps for other devices just as Subsonic does. I manually made the switch on my servers to Libresonic.

That would be a very logic move.

Definitely giving this a look for inclusion. May keep the options open, ie; Subsonic as well as Libresonic.

Behind this little mess of forks and so on… it seems like there is even another one which went further: Airsonic.

Libresonic was created and maintained by Eugene E. Kashpureff Jr. It originated as an unofficial(“Kang”) of Subsonic which did not contain the Licensing code checks present in the official builds. With the announcement of Subsonic’s closed-source future, a decision was made to make a full fork and rebrand to Libresonic.

Around July 2017, it was discovered that Eugene had different intentions/goals for the project than some contributors had. Although the developers were hesitant to create a fork as it would fracture/confuse the community even further, it was deemed necessary in order to preserve a community-focused fork. To reiterate this more clearly:

Airsonic’s goal is to provide a full-featured, stable, self-hosted media server based on the Subsonic codebase that is free, open source, and community driven.

I think this one would be the nicest one

Sonerezh is really good in his kind 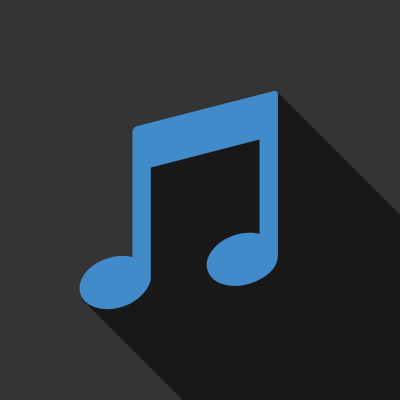 sonerezh - A self-hosted, web-based application to stream your music, everywhere.

It hasn’t got an android app !! (at least for the moment)

You can see a list of most populars self-hosted music servers : https://github.com/Kickball/awesome-selfhosted#audio-streaming

The only one which have an Android client seems to be https://www.mopidy.com/

Could be nice to create a topic which reference best self hosted solutions per type (video, music, etc).

You really want it for QB ? Anyone ?
I can make a package script if you want, I looked and I think it should not be really difficult.
The only thing that annoy me is that Airsonic is working with… Java

So the script will need to handle the local Java version installed, install it if not, etc.
Tell me

Subsonic works with Java as well

I think that’d be a really nice addition to QB. I’d use it for sure