Am I being throttled? Or maybe not

I’ve been running a QuickBox install on a Kimsufi for six months. My home connection is AT&T U-verse 150Mbps and after some buffer tweaking I’ve been able to consistently get around 80 Mbps from my FTP with multi-segment downloads. This is been working fine for about six months.

Last week my speeds dropped to almost nothing, 500kbps, then after a day or so came back up to around 10 Mbps,only 12% of usual. I ran a ticket and Kimsufi says everything is fine on their end. They were not very helpful at all. Nothing really changed on my end and I have tried multiple computers and multiple protocols.

I was a bit suspicious this happened a week after the net neutrality ended so I started running some experiments?

Sftp, ftps, ftp over http. Everything is slow. Quickbox runs on a different ports but I suspected that I could still be throttled even running a secure FTP over different ports. Maybe I’m being throttled by the IP address and not the traffic type.

So I signed up for a VPN trial, one of the companies out of Hong Kong. Depending on my server connection I get anywhere from 30 to 65 Mbps, A huge improvement over having no VPN.

I accidentally connected to a Ukrainian server instead of the US server and ended up getting the fastest speeds. This struck me as odd. Usually the closer the server is to me the faster but the take away here is that the VPN is wildly faster regardless of where I connect to.

I’m particularly interested if anyone else is been experiencing these kind of slowdowns?

I would rather not have to run a VPN, it creates all other kind of difficulties. But I’ve gotten used a decent FTP speeds in this excruciating slowness is not acceptable, especially considering how much I pay for my Internet connection. Is it even worth talking to AT&T about this? I figure they would just say everything’s OK because the speed test shows good and “ATT doesn’t throttle.”

So does this mean I’m definitely being throttled or could this be some idiosyncrasy of routing? Any other explanation for what I am seeing? Are there other things I can try to get the speeds back up to the way they were? What else can I try? Any ideas at all? At the very least I was wondering where the best place to be asking these questions is?

EDIT: after spending three days trying to figure this out, I cameup with this! It certainly explains the slowdown, and why a VPN helps, if I actually am having to cross the Atlantic twice. Is there anything I can do to fix this? 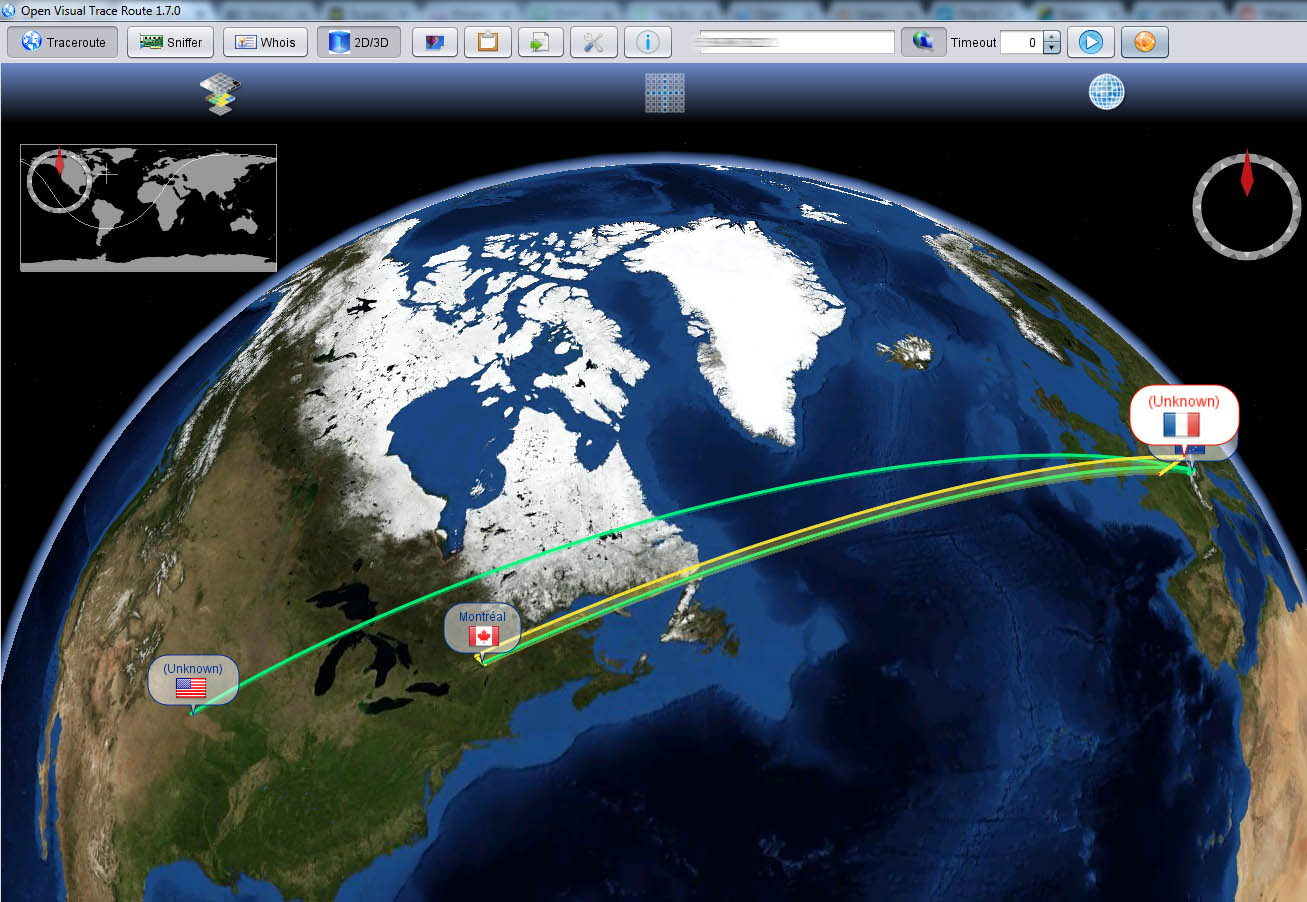 After several back in forth with Kimsufi support, I finally go them to admit there was an issue and it was on their end.

Anything that I can do about this? Every packet is making 3 trans atlantic hops.