Is there any command line do i have to use to start uploading my files ?

Thanks for replaying, You are right i have deleted those file. and i have rebooted the server and i tried downloading a new file then all the previous started as well. But i started having new issue with plex is down

I’ve already been looking into this via PM. I can confirm that Plex loads fine and I can see plenty of data getting uploaded as well. 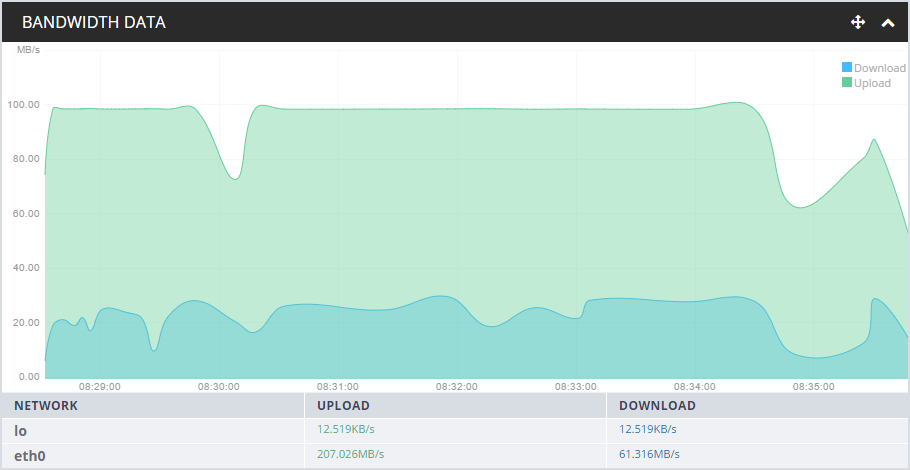 So everything is fine?

yes all is working well now JMSolo and detech thanks guys for all the support and helping me out to solve my issues.

hi guys what was the fix for files not being copied as I have the same issue ? i.e torrent (less than 20gb) downloaded but not copying over the ACD

So I’ve been on a mission to move 46TBs of data from one gdrive to another via rclone.

This would tax most seedboxes so I’ve resorted to using a Google Compute Engine. They give you $300 worth of credit to use in 2 months. The smallest computer engine is like $3/month and works well. Anything inhouse @ google doesnt cost anything for the network traffic…so google to google is free.

I setup rclone on one of these compute engines and let it rip. I was hitting 200 MB/s with like 20 transfers at a time. I moved like 15TBs that way and then I started getting the 24 hour lockout. I moved it down to 8 and It hasnt locked out yet…I’m doing about 120MB/s now. Not bad for $3

The lockout we see on google drive has to be the number of API requests. I dont think it’s concurrent transfer limits or volume.

Is it safe to store files unencrypted on GDrive solely for private use? by private use meaning the files will never be shared, not even to friends. just for plex usage?

I know according to the other thread, ACD locks your account if they detect files it doesn’t like. what about GDrive?

Yeah, I actually read that article before posting this thread. I wanted to see if someone had any different experiences.

I have 46tbs unencrypted in 2 separate g drive accounts and no issues.

Based on your own experience, is Gdrive faster when it comes to streaming over ACD or are they fairly similar?
for some reason I experience buffering when I stream from ACD and its encrypted with rclone crypt. was wondering if things might be better with GDrive.

that being said do you really wanna take the chance?

I mean why not? might as well…
as long as you have a backup

This was added in a recent beta but I haven’t got around to test it much. Need to find a sweet spot for the RAM
--buffer-size int Buffer size when copying files. (default 16M)